If You Go Down To The Woods Today

We have an open fire in the lounge which is lovely but does use a lot of wood. 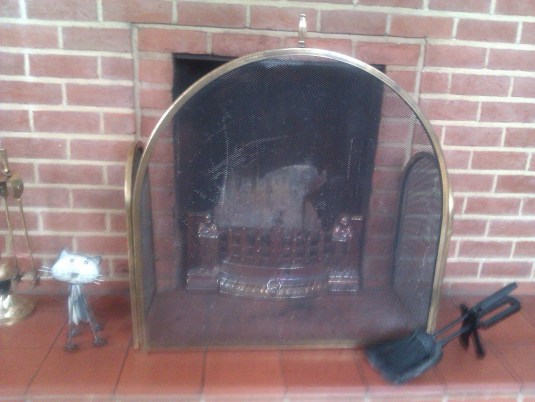 Today’s mission for the children was to collect kindling and sticks from the nearby woods. We are very fortunate to live 5 mins away from Lexden Earthworks and BlueBottle Grove which are banks and ditches of  late Iron Age defences protecting the western side of Camulodunum (pre-Roman Colchester). There are also many pre-Roman graves, including Lexden Tumulus, allegedly the burial place of the British chieftain Cunobelinus. 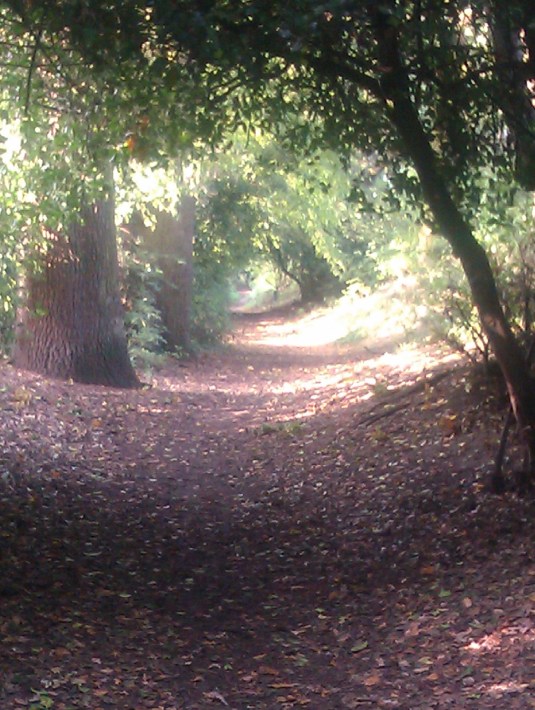 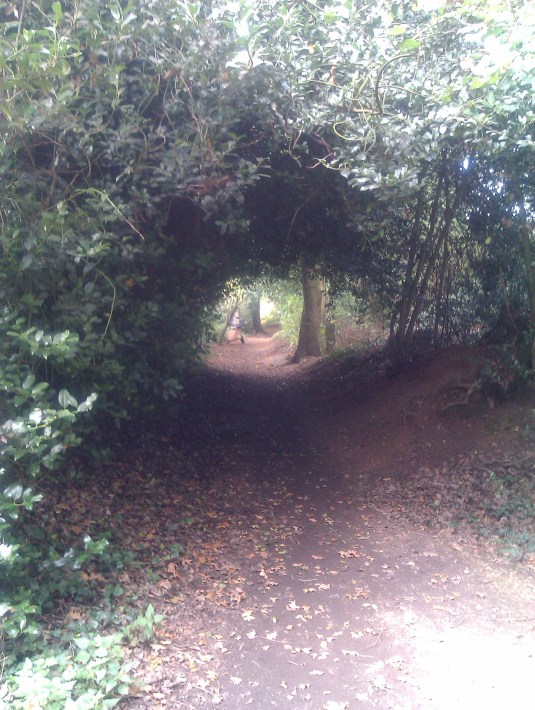 This is – apparently – an awesome climbing tree 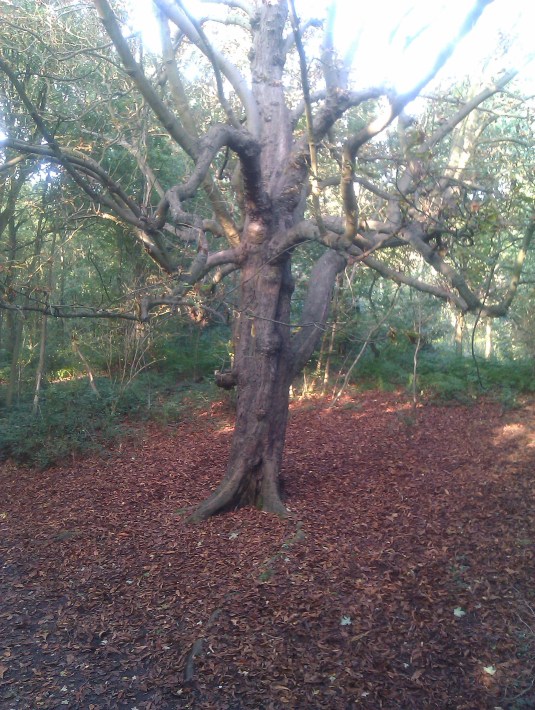 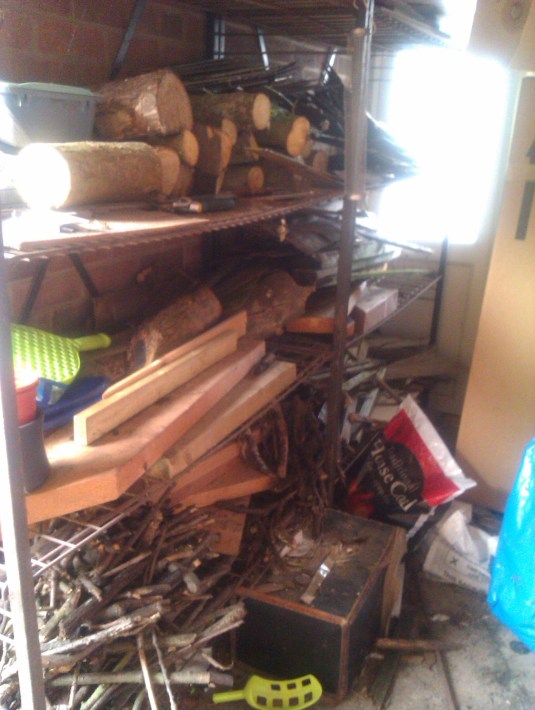 Sorry for picture quality – all from my phone.

Being ridiculously easy to please, I am over the moon with my potatoes 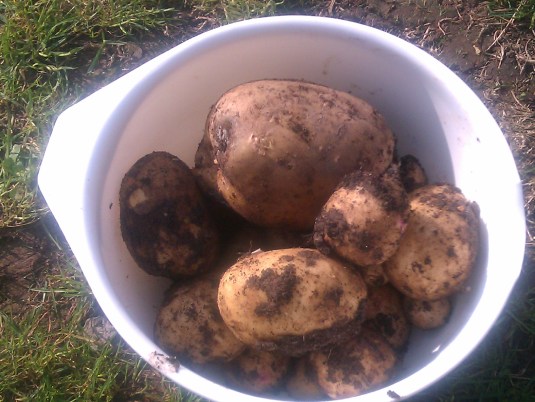 However, the tomatoes have behaved very badly and they will therefore have to be punished 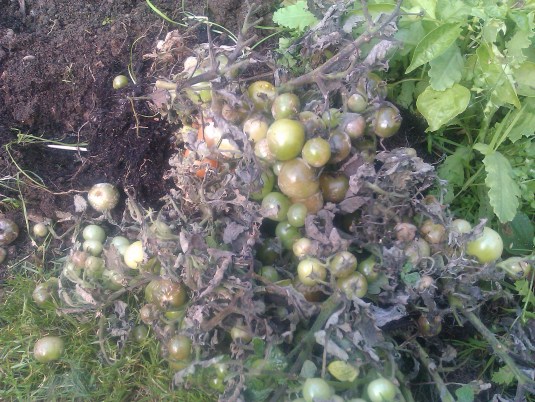 A farmer I am not

Not one, but two of my tomatoes have gone RED *dies with excitement* 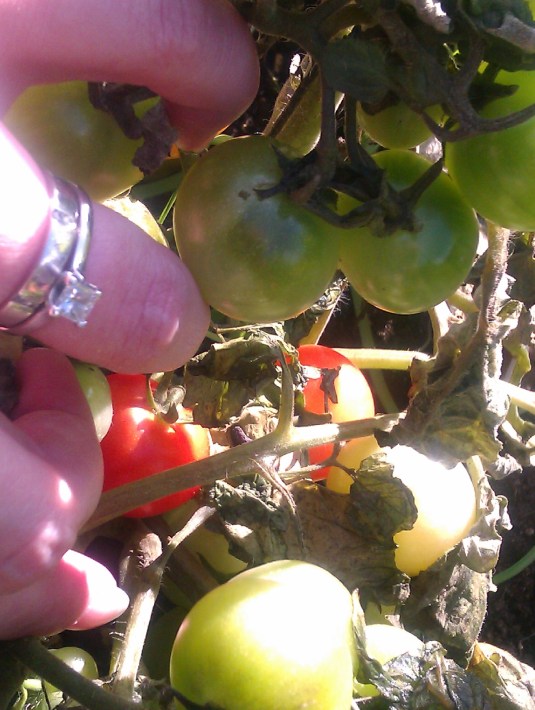 I need a tumble drier! #appliancesonline

I actually already have a tumble drier, it’s a condenser one that I’ve had for a few years and I’ve been thinking about swopping it for a vented one as it’s now out in the garage so I no longer specifically need a condenser one.

As such, I was more than happy to review a website for Appliances Online. Especially as I personally don’t enjoy the whole trip to the electrical superstore experience. I always end up not having a clue what I’ve looked at, what features it needed and whether or not the salesman was promoting one model because it was good or because they couldn’t shift it for love nor money.

On first impressions I found the site easy to read, with a lot of obvious links and images on the front page. It also flashed up that free delivery is currently available and that they can recycle your old appliance for £9.99 – and they price match.

I’m told that Appliances Online was started in 2000 when someone bet the founders that they wouldn’t be able to sell washing machines on the internet. Today Appliances Online and the DRL group is still owned by the same people and is the UK’s largest online white goods retailer.

It took me literally 2 clicks to find exactly what I wanted. Then out of idle curiosity I opened a new browser to compare the price of the tumble drier on the website of one of the electrical superstores. Although the tumble drier was the same price, I did find that because the superstore sells many other items (laptops, pcs, software, ipods, tvs etc) that it was harder to navigate.

The Appliances Online also offer a ‘no fuss, 10 day returns guarantee’ which I think is pretty great and completely takes the risk out of the purchase. All items are rated and reviewed and customer testimonials are available.

I’ll have you know that I passed my test first time, when I was 17. To be fair, having a 35 year old letchy driving instructor probably accelerated my learning – he asked me to marry him, used to park up so we could ‘chat’ (for ‘chat’ please read that he made massively inappropriate comments while I essentially looked a bit scared) offered to beat up my then boyfriend and was basically a dirty great perv! 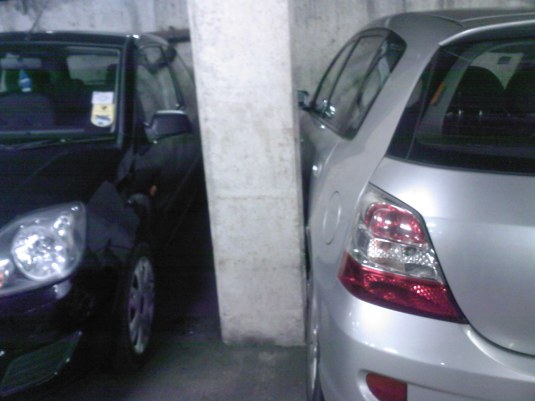 Yes, the car on the right is mine *hangs head in shame*, now don’t be thinking this proves that women can’t drive/park because what you should be focussing on here is the fact that I got the car out! OH was away so had no one to call and bail me out, so I took a quick photo and went to work – giggling.

During the day I nipped out and bought a large pashmina.

Then, using more clutch control than I’d ever thought possible (it doesn’t look like it on the pic but the carpark slopes downwards) I gingerly eased the car out of the space. Then had to stop and remove the pashmina, still giggling, and surprised that no one clapped.

I’d like to conclude this by saying the car wasn’t marked but to be fair it has a dirty great scratch down the side!

L is for… Love

Just saw a trailer for The Time Traveler’s Wife – I haven’t seen the film – the tag line they used was so sweet that I had to share it:

You can let time slip through your fingers

But not the love of your life

Awwwwww how cute is that?!