Inside the House In The Clouds 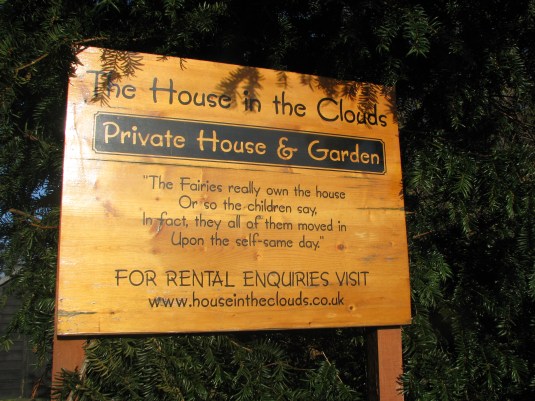 When I was little, Grandfather used to drive us passed the House In The Clouds or the house on stilts as he used to call it.

It is in Thorpeness, near Aldeburgh. My grandparents, I believe my nan especially, had a real soft spot for Aldeburgh (pronounced allbra if you didn’t already know…) and so now do I. 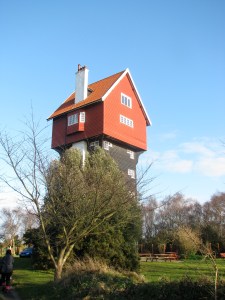 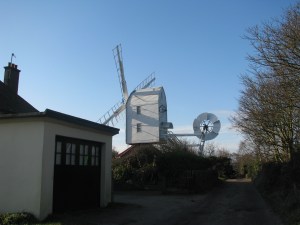 Opposite the house there is a windmill – which is currently for sale!

One of my earliest memories is being left by the side of the road at this windmill (actually I’m assuming it was this one, only think I know for sure is that is was A windmill!) while my family drove away…..it was funny apparently.

Today while I was standing looking up at the house a guy came up and asked if I was on holiday, I said no and asked if he was. He said yes and that they’d rented the house for the weekend. The expression on my face must have given a lot away as he asked if I’d like to have a look inside! SQUEEE! 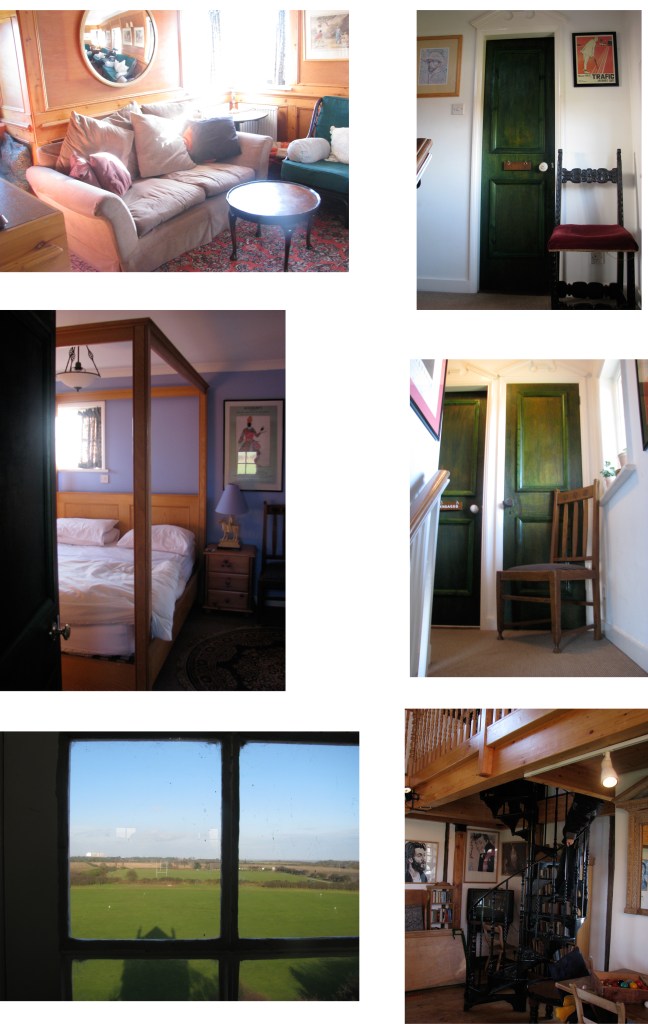 Apparently some people find that odd things happen when they stay in this house. The guy who showed me around said they’ve had a few instances where the lights have gone off/on on their own. Like last night, they switched the lights out and went for a walk along the beach – when they got back the lights were on! There are nicknacks EVERYWHERE, someone has collected a whole heap of stuff, it’s just fascinating. 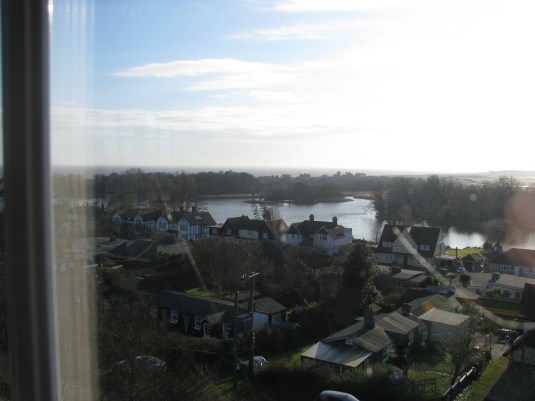 The pond that it overlooks is lovely, full of swans and (judging by the amount of men with large cameras, binoculars and telescopes) many other wild birds. The Island in the centre is Peter Pan island complete with a crocodile 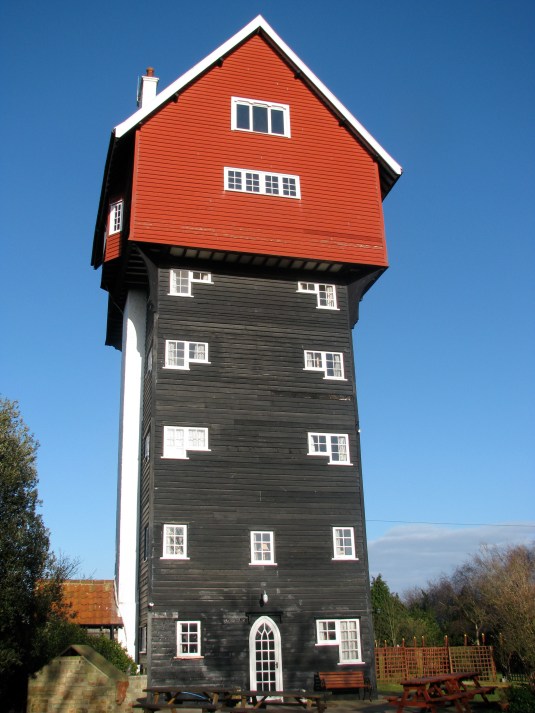 A House In The Clouds #SilentSunday

A House In The Clouds #SilentSunday