A City That Sparkles #thegallery

For the gallery prompt this week, I am going to share with you a city that sparkles. NYC is amazing, there is nowhere else on earth that sounds and smells like New York City. I love it. I hope you do too. 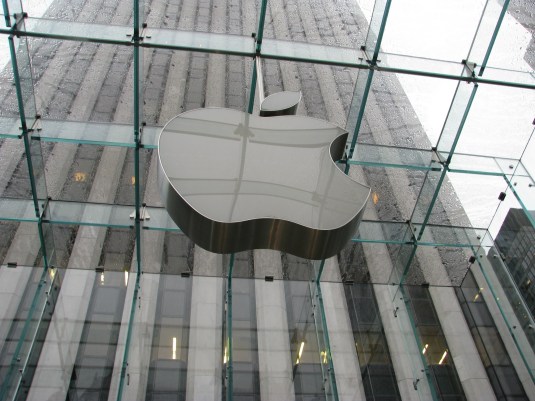 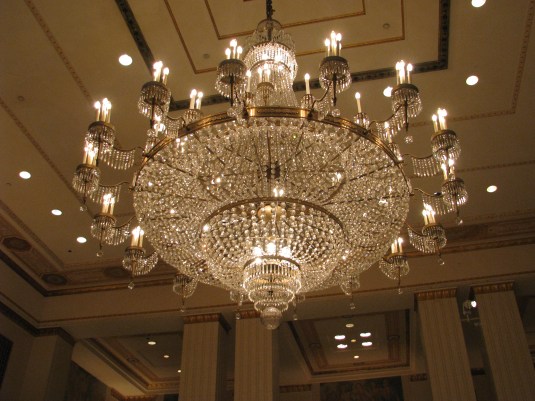 Chandelier in the hotel lobby (DH says he bumped into Patricia Arquette in the lift…..) 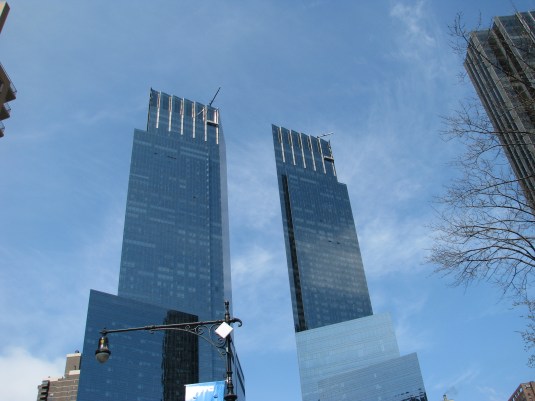 Ok so I don’t know what these buildings are called and I probably should, but much like the Toronto building in @themoiderer‘s gallery entry, the clouds almost seem to pass through the building because of the expanse of glass. 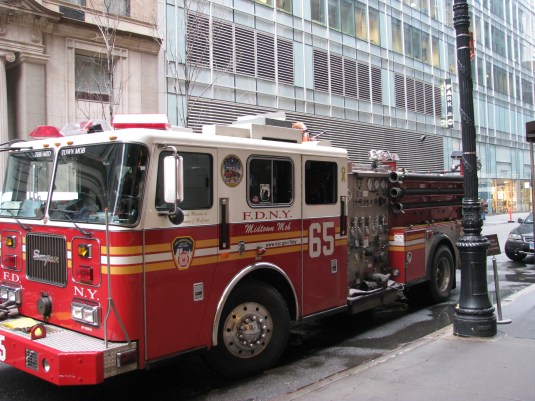 It don’t get no sparklier than a New York fire truck! *salutes the boys* 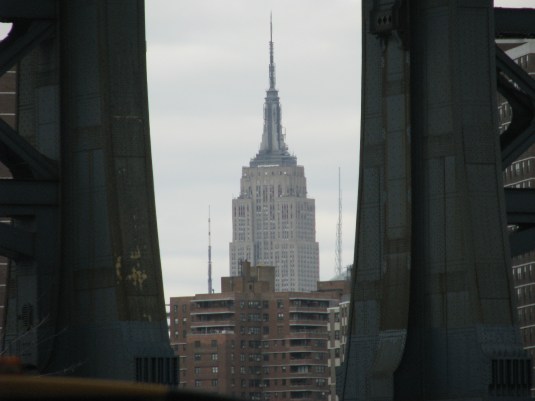 The Empire State Building shot through the supports of the Brooklyn Bridge. Apparently (although not shiny or sparkly) the brown buildings in front are some of the only remaining rent controlled apartments in New York – according to the tour guide anyway. 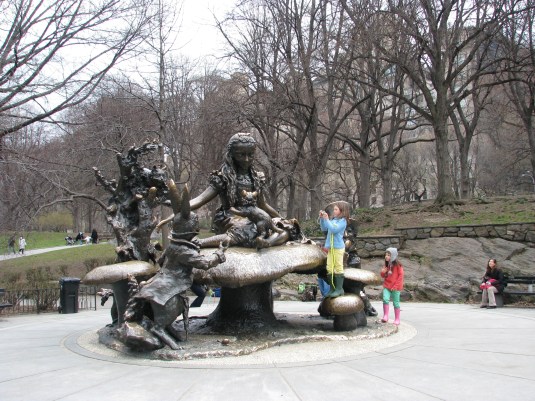 This massive Alice In Wonderland statue was a huge sparkly surprise in the middle of the park. 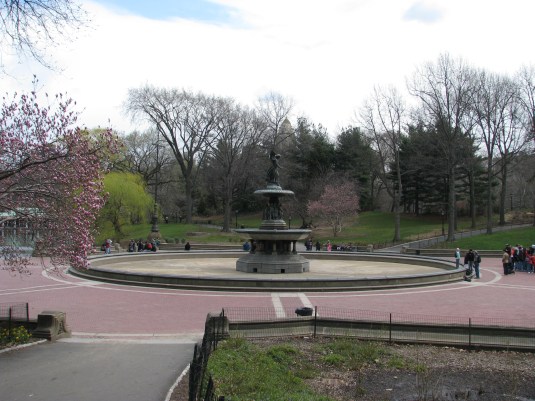 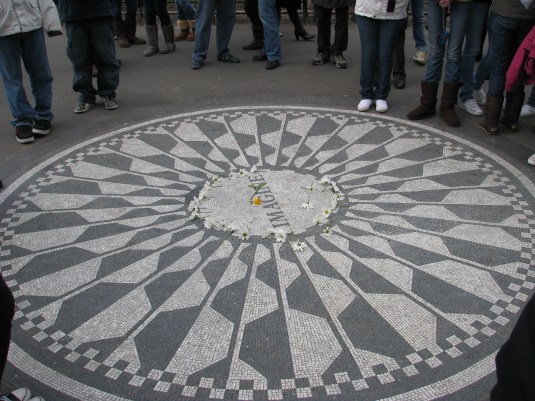 Although this doesn’t physically sparkle (although it might if it were clean….) the atmosphere around it does, there is a tangible sense of emotion in the air surrounding this memorial.