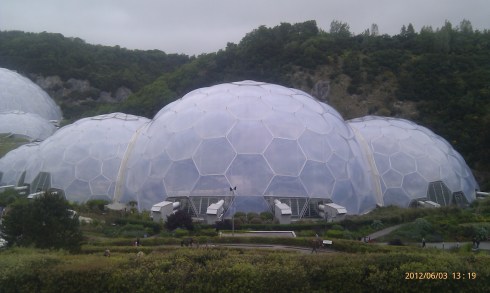 The only thing on our ‘must do’ list when we visited Cornwall was The Eden Project.

I have to make a teensy confession, before we went I did wonder just how interesting plants could be…

But, I am so glad we went as it was a fabulous day out for all of us and we are all really pleased to be able to say that we’ve been.

I definitely preferred the Rain Forest dome to the Mediterranean dome but both of them were amazing and filled with huge plants, trees and wildlife. I loved this flower which looked like a giant white spider! 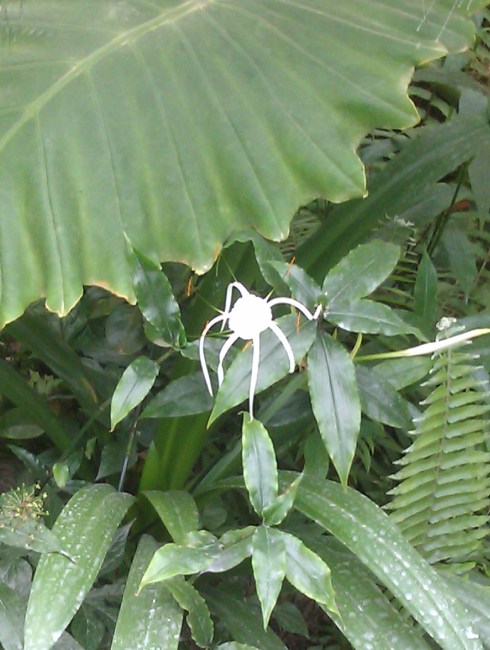 In addition to the obvious attraction of the domes, there were several interactive areas suitable for all different age ranges, my boys (aged 10 and 12) had a great time on the velcro walls! 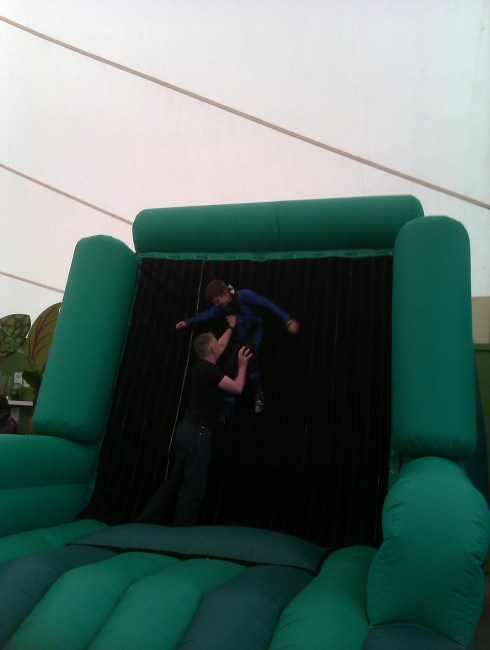 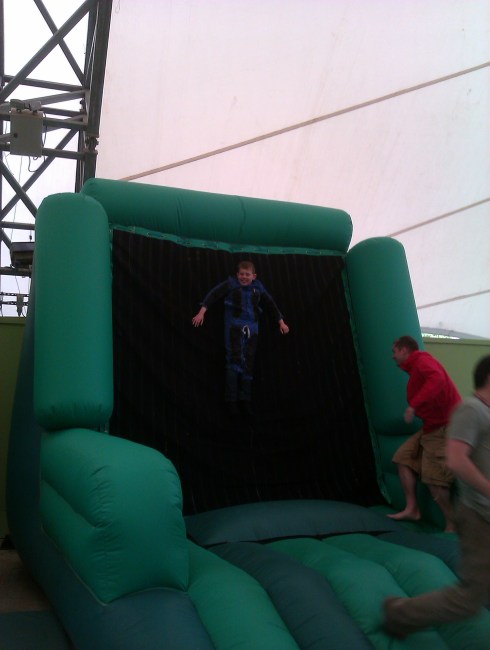 We stopped for sandwiches at one of the many cafes and found them to be incredibly fresh and tasty. They also offer a lunch deal for younger children which was excellent value. There were lots of areas where you could stop off for coffee or ice-creams or full on dinner and it really felt as though every need had been catered for. 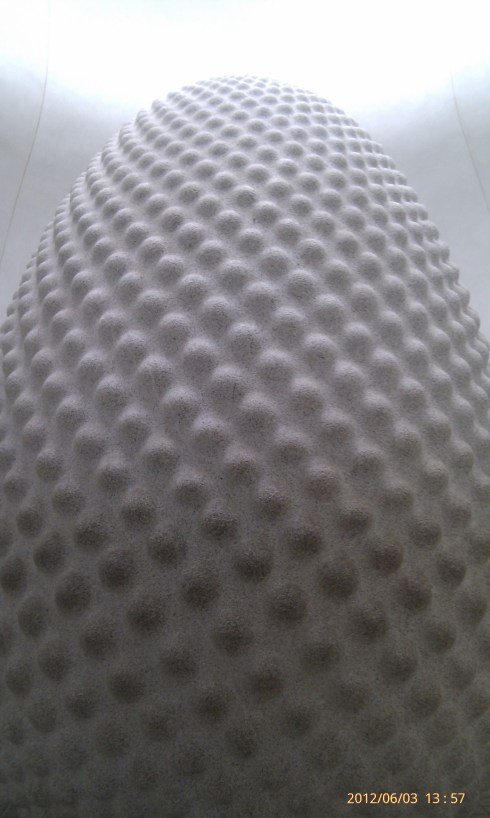 Above is a photo of a giant egg like sculpture that was concealed behind a wall!

In the Rainforest Biodome we were lucky enough to see a huge Titan Arum which was just about to flower – pretty special as not only is it the biggest flower in the world, but it only flowers once every six years! You can see more about it here. I am secretly glad it didn’t flower on the day we were there as it apparently smells of rotting meat with a hint of vomit…

One of the indoor areas had lots of interactive exhibits in it where the children (and indeed the adults) could get hands on with levers, pulleys and fridge magnets! 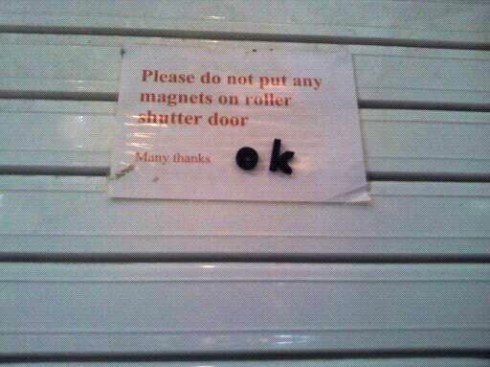 Including one whole giant wall of fridges! 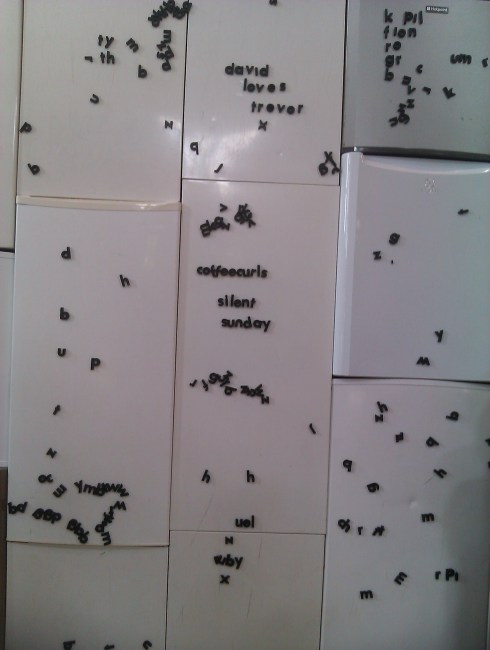 There was a trail that young children could follow to find salad and edible items and then get their card stamped at each point to win some seeds at the end. There was a trail for older children with clues to be followed which helped lead you around parts of the project which you may otherwise have missed. There was an ‘easy’ route for wheel chairs and push chairs and there was a more challenging route with more steps and steep climbs.

A family ticket to The Eden Project set us back around £65 which I was hesitant about spending but we all agreed that it was worth every penny. As you can probably tell from the photographs, it was raining on and off on the day we went but that didn’t spoil our enjoyment as a great deal of it is undercover. 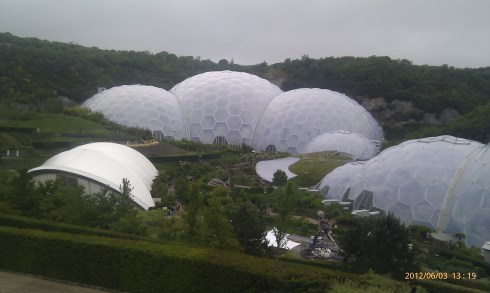 S is for… Starbucks