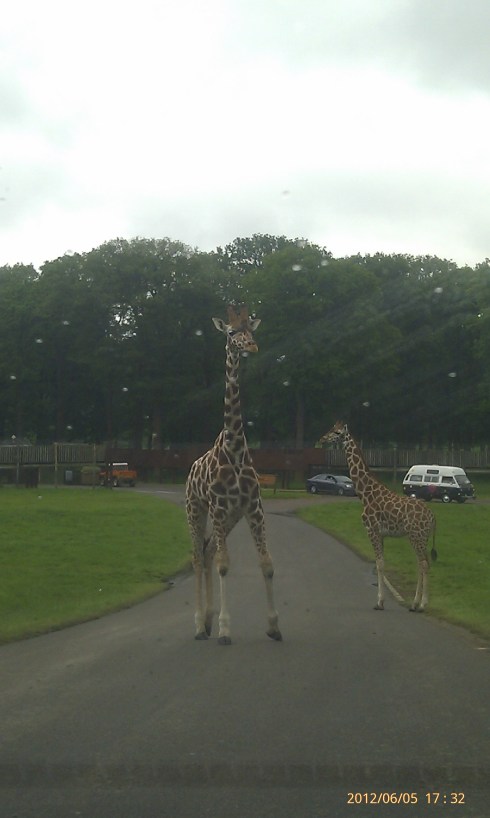 We took a ‘spur of the moment’ trip to Woburn Safari Park this week and it was excellent, we saw lions and tigers and bears!

We booked a family ticket online before we went which made it slightly cheaper and went along not really knowing what to expect as although we’ve been to Colchester Zoo several times, we’d never been to Woburn.

Driving through the animals was just amazing, it was so exhilarating to see them up close and looking as relaxed and ‘at home’ as possible. They calmly wandered around between the cars and the boys were very excited by how near they came.

We were a bit worried at one point as a wolf seemed to have walked out of his ‘area’ and found himself among the bears! But even though they were only a cars length apart they gave each other nothing more than a bit of a look! Thankfully. 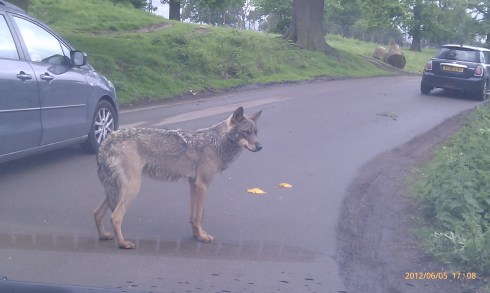 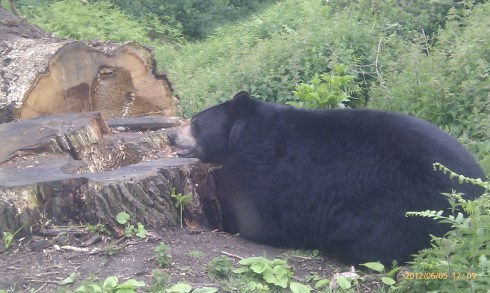 We had a giggle near the bears as there is a big sign saying ‘Keep driving, bears break wing mirrors’ and as we passed it the boys suddenly fell into fits of giggles – turns out they’d misread the sign and thought it was warning us to keep driving in case the bears break wind! 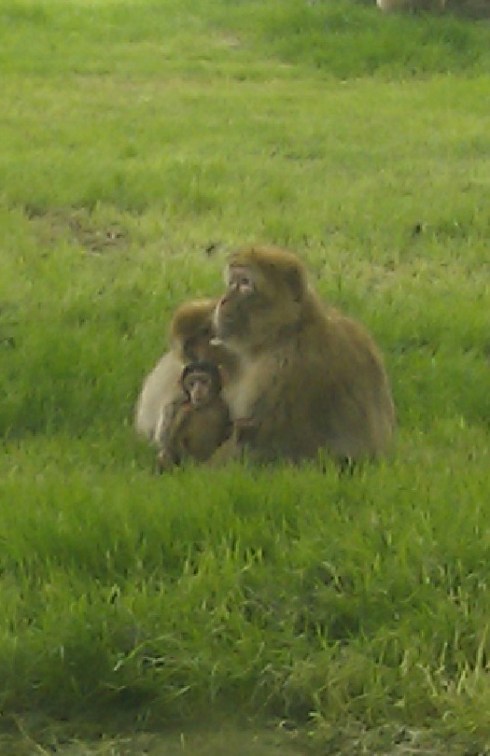 The monkey enclosure was lovely, apart from all the silly people dropping sandwiches out of their windows to entice the monkeys over! Not a great plan as it usually resulted in 5 or 6 monkeys fighting on top of your car as the people in this nice shiny car soon found out! 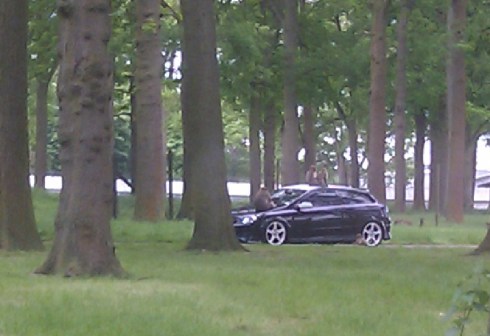 The monkey by the back wheel had literally just slid all the way down from the roof – no doubt scratching the paintwork as it went!

We stopped for lunch in the restaurant and were pleasantly surprised by both the quality of the food and the price.

We then took a walk through the lemur enclosure followed by a swift walk around the ‘on foot’ areas as it was raining slightly and then hopped back in the car for another trip around the car safari through the zebras, giraffes, rhinos, elephants, tigers, lions, bears, wolves, monkeys, bison etc etc etc!

It was a brilliant day out that wasn’t spoiled by the rain. We did have a bit of a giggle at the guy who wanted his money back as they wouldn’t let him drive through the lions and the monkey – in his convertible! (They would have thought he was meals on wheels!) 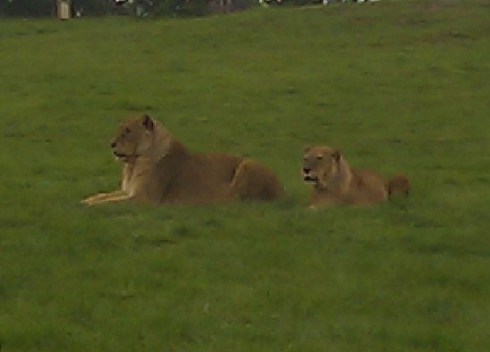