Tom Cruise is NOT Jack Reacher!

Like almost everyone on the planet, I was shocked to hear that Tom Cruise had been cast to play Jack Reacher in the film adaptation of Lee Child’s novels.

A few pertinent details (with stats taken from Lee Child’s official site) in case you are unaware of Jack Reacher:

Reacher left home at 18, graduated from West Point. Performed 13 years of Army service, demoted from Major to Captain in 1990, mustered out with the rank of Major in 1997.

Tagline: Women Want Him, Men Want To Be Him

So that’s 6 foot 5 inches then….rugged, manly, dirty blond, 50″ chest….. And the first person who comes to mind is Tom Cruise?

A few better suggestions, in my humble opinion: 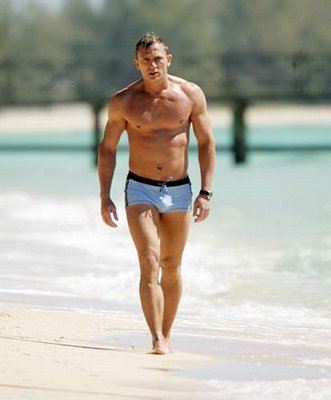 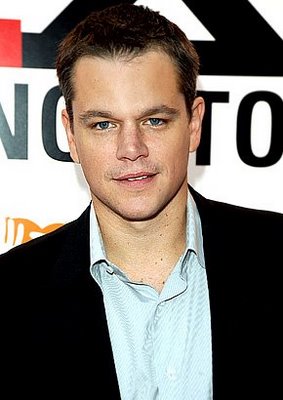 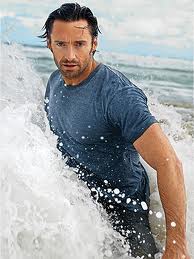 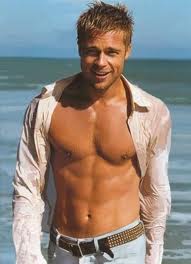 And, as so rightly suggested by @Newmanfilms