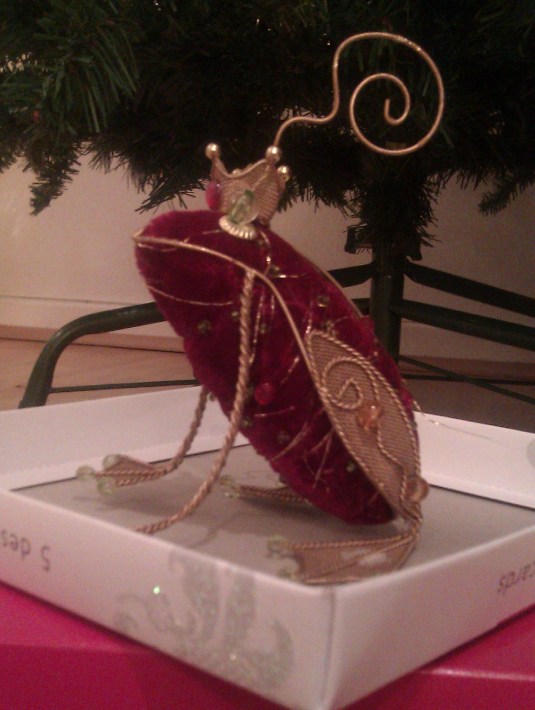 I know it’s meant to be #SilentSunday so shhhhh. This, ladies & gentlemen, is Hoppy The Christmas Frog. When I found myself to be ‘suddenly single‘ with 2 young boys I occasionally found that disciplining them could be a battle. Gone was the option of ‘what will daddy think when he comes home’ so I had to be inventive.

I bought Hoppy on a whim one day because I thought he was beautiful and we didn’t have any particularly nice decorations.

One day when we were out in town the boys had been playing up, squabbling, generally not behaving. I told them that Hoppy would be cross.

When we got home all the ceiling decorations had fallen down – both boys were silent as they took in the scene.

“Did Hoppy do this mummy?” Whispered my youngest…

How To Wrap A Cat For Christmas

Just seen this and had to share it – so people will know how to wrap my presents this year!

Get Your Socks Out For The Lads